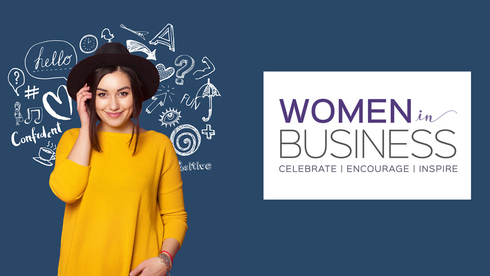 Honor the contributions of working women and employers who support working women and their families, Business and Professional Women’s Foundation celebrates National Business Women’s Week® (NBWW) during the third week of October.

History of NBWW The concept of National Business Women’s Week® originated with Emma Dot Partridge, Executive Secretary of the National Federation of Business and Professional Women’s Clubs from 1924 to 1927.

The first annual observance of NBWW was held April 15-22, 1928, when National President Lena Madesin Phillips opened the week with a nationally broadcast speech. She stated that the purpose of the week was “to focus public attention upon a better business woman for a better business world.”

From this early effort, NBWW has grown into a nationwide salute to all working women. The program for the first observance of NBWW included: Legislative Day devoted to national, state and local legislation of interest to women; Education Day devoted to emphasizing the need for equitable educational opportunities; Club Rally Day for prospective new members; Community Day honoring leaders in the community; and Goodwill Day devoted to working with other women’s organizations.

In 1938, NBWW was moved to the third full week of October. U.S. President Herbert Hoover was the first president to issue a letter recognizing NBWW and the contributions and achievements of working women. The celebration of National Business Women’s Week® has helped to promote leadership roles for women and to increase opportunities for their advancement professionally and personally.